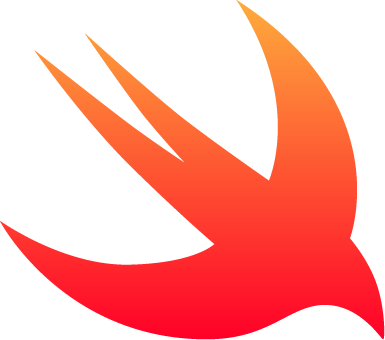 What does a Swift developer do?

A Swift developer builds, tests and refines apps for mobile devices that use Apple’s iOS operating system. They make sure there is agreement between the goals and norms of company and client. Aside from iOS smartphones/tablets, they sometimes program for other devices as well. Hence, they have great insight in iOS, and know how to work with several Apple devices, like the iPhone, iPad, Apple Watch and Apple TV. They are also able to modify their applications to the needs of the company or client. They are familiar with Xcode, which is mostly used for programming iOS and macOS applications.

Are you looking for someone who can work with Swift?

In daily life, he plays field hockey and is studying for his bachelor’s degree in Electrical Engineering at TU Delft.

In daily life, he studies Computer Science at TU Delft and loves board games