Vue is a progressive framework for building user interfaces. Unlike other monolithic frameworks, Vue was built from the ground up to be incrementally applicable. At the heart of the library, Vue is focused on the view layer, so anything that ends up on the user’s screen. The advantage of Vue is that it is easily picked up, and great to integrate with other libraries or existing projects. 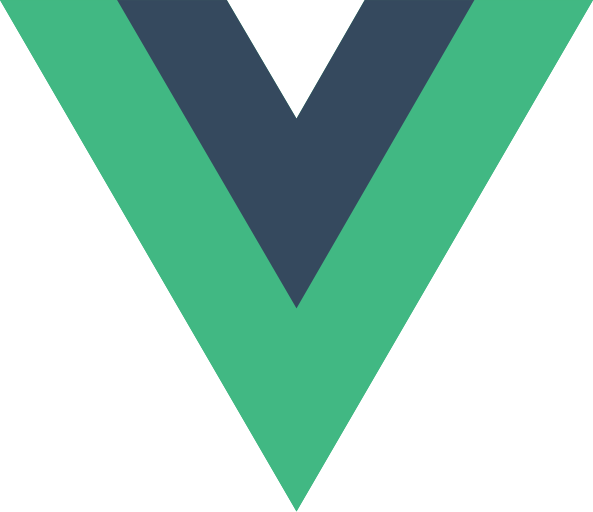 What does a Vue.js developer do?

A Vue programmer has plenty of experience with HTML, CSS and JavaScript. These three languages form the base of Vue. Vue incorporates ideas of frameworks like Angular, React and Knockout, and leaves out the lesser concepts. Vue is often seen as the new jQuery, because it’s easy to use in an application through a script tag. Thus, a developer does not need to delve into a completely new framework, or rewrite the whole application to be able to use Vue. On top of this, Vue is very flexible for programmers: it can be used to increase the flexibility of a certain component, or the complete web application. The choice is yours!

Are you looking for someone who can work with Vue.js?

In daily life, he is a graduate student Computer Science at TU Delft. Bastiaan has developed the entire front-end of a company’s internal application in Vue.js.

In daily life, he is a graduate student in Artificial Intelligence at the University of Amsterdam who likes to do volunteering work.